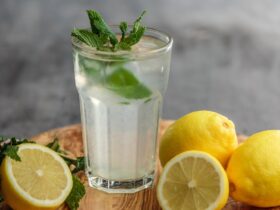 India’s most the most consumed drinking beverages is Tea. Maximum Indian people wake up in the morning and start the day by drinking tea. Many people like to have tea not only in the morning but also in the afternoon. Tea can be made in many ways. Today I will share with you some Indian Famous Tea recipes. Let’s know how to make it.

Kesar tea is one of the most famous beverages in India. Kesar is also known as saffron. Keshar is the key ingredient of this Kesar tea.

Malai tea is one of my favorite drinking beverages. Malai is the key ingredient of malai tea. S lets know the making process.

Tanduri tea is one of the popular tea in india. A cup made with burnt clay is the key of making tandoori tea. 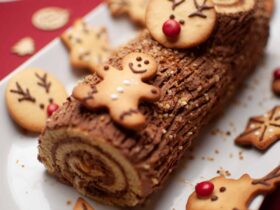 11 Food You Can Add To Your Christmas Food Box Undoubtedly 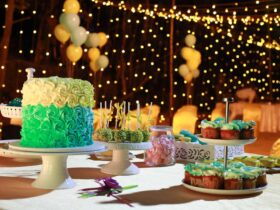 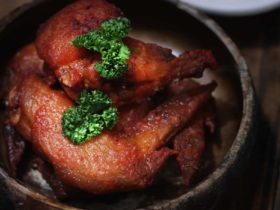 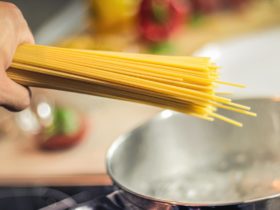 3 Summery Alternatives to Bolognese to go with your Spaghetti